Table of Contents hide
1 In which country do I need to get vaccinated?
1.1 These are the countries in which there is already a vaccination obligation against Corona:

In which country do I need to get vaccinated?

Some people want to leave Germany to evade a Corona vaccination requirement. However, there are vaccination recommendations and obligations for many countries beyond Corona. You can find further information at the responsible foreign office or the STIKO

These are the countries in which there is already a vaccination obligation against Corona:

In some states, vaccination is mandatory for all adults. However, many countries prefer mandatory vaccination for certain occupational groups. The federal government has announced a Corona vaccination requirement in Austria from February 2022. This article will find all the information you need on mandatory vaccination. We clarify who must be vaccinated in which country (as of May 2022).

However, compulsory vaccination for all citizens is rare; it often applies only to specific professional groups such as caregivers or school personnel. Below you’ll find an overview:

Mandatory vaccination for a country’s entire adult population exists in only a few states.

Ecuador has the most comprehensive mandatory vaccination program in the world. There, even all residents over the age of five must be vaccinated. The measure was announced by the South American country’s Ministry of Health shortly before Christmas while emphasizing the constitutionality of mandatory vaccination. Exceptions should only be made for people who cannot be vaccinated for health reasons. According to the WHO, it is unclear when the regulation will take effect and what penalties will be imposed, but 87.8 percent of the population has already received the second jab.

Indonesia, with 273.5 million people, now has mandatory vaccinations.  In February, Indonesian President Joko Widodo issued a decree that makes it possible to punish anyone who refuses an offered vaccination. Fines of up to 300 euros are possible, twice the average monthly income. In addition, vaccination refusers can be denied government benefits and excluded from public services. However, due to logistical problems with distribution and a shortage of vaccines, only 49 percent of the population has received the second vaccination.

Additionally, the Vatican, the world’s smallest country, made vaccination mandatory for all residents and employees of the country as early as February 2020. Penalties for non-compliance theoretically extend to dismissal.

In the authoritarian-run Central Asian republics of Tajikistan and Turkmenistan, all citizens over the age of 18 must be vaccinated by early July 2021. Like communist North Korea, Turkmenistan has not reported a single case of Corona to the World Health Organization (WHO). However, the measures taken in recent months speak otherwise. In early July, the government imposed a universal vaccination requirement in Micronesia’s tiny South Pacific island nation.

In September, mandatory vaccination was introduced in the South Pacific archipelago of  New Caledonia, which belongs to France. Some countries and territories have made Corona vaccination mandatory for specific populations or occupational groups, compulsory vaccination of government employees and public and private sector workers.

Germany plans to introduce mandatory vaccination for adults in the spring. Chancellor Olaf Scholz called the Bundestag to work out these rules in an “open debate.” Health Minister Karl Lauterbach also promoted the introduction of mandatory vaccination as the “safest and fastest way” out of the crisis.

Italy made the Covid-19 health passport mandatory for all workers in October. Workers who cannot prove vaccination, a negative test, or recent recovery from the infection will be suspended without pay and face a fine if they try to continue working. Vaccination is also mandatory for doctors and other medical personnel in education and the military. Since January 8, all people over 50 must be vaccinated by June 15.

In the Czech Republic, you must be vaccinated by health care, police, and the military.  Mandatory vaccination for people over 60 is scheduled to begin in March. However, it is still unclear whether the new government in Prague will stick to these plans.

France required all health care workers and emergency paramedics to receive at least the first vaccination by September 15. About 3,000 workers were suspended for failing to comply with that requirement. There is also a vaccination requirement for firefig

In October, the United Kingdom introduced mandatory vaccination for nursing home staff in England. Healthcare workers in England must be vaccinated by April 1.

In Greece, since mid-August, Corona vaccination has been mandatory for nursing home staff and healthcare workers since September 1. From mid-January, compulsory vaccination will come into force for people over 60. All public employees and citizens using public facilities must be vaccinated in Croatia.

Latvia has denied voting rights and cut salaries to MPs who refuse Covid 19 vaccination since November 12. On November 4, it allowed companies to fire workers who refused to be vaccinated or change jobs. Their dismissal also puts all professional soldiers in Latvia who have not been fully immunized against Corona. Denmark passed a law in November allowing companies to require a digital “Corona passport” for their workers.

In August, Turkey began requiring negative Covid 19 testing and vaccination records for some industries, including teachers and domestic transport workers. Ukraine made vaccinations mandatory for public sector workers in October, including teachers. Those not vaccinated will not be allowed to enter restaurants, sporting events, and other public events. On November 11, the government decided to expand the range of professions. Covid 19 vaccination is mandatory to include medical personnel and municipal employees.

In Russia, Moscow’s capital ordered that everyone working in public institutions be vaccinated in June. Companies had one month to ensure that at least 60 percent of workers received the first dose. On November 9, St. Petersburg ordered mandatory vaccination for people over 60 and those with chronic diseases. Kazakhstan introduced mandatory vaccination or weekly testing for people working in groups of more than 20.

In the US, US President Joe Biden announced compulsory vaccination for all employees of federal agencies and government contractors in September. Employees in government-funded nursing homes and government-controlled schools will also no longer be able to avoid vaccination. Starting January 4, private employees must be vaccinated or tested once a week.

In Costa Rica, all government employees were required to be vaccinated in September. Similarly, coronavirus vaccination was added to the list of mandatory vaccinations for children and adolescents in the South American country. It makes vaccination de facto compulsory for those under 18.

Tunisia ordered in October that civil servants, employees, and visitors must present a vaccination card to gain access to public and private administrations. Unvaccinated employees will be suspended from work until they can show their ID. In Egypt, all public sector workers must be vaccinated or undergo weekly testing to continue working in government buildings.

Australia made vaccination mandatory for high-risk elder care staff and employees in quarantine hotels in late June. In Western Australia, all mining and oil and gas workers must receive at least the first dose by December 1 and be fully vaccinated by January 1. New Zealand announced in October that teachers and health and disability workers must be fully vaccinated.

Since August, Fiji has had a “no jab, no job” policy. Unvaccinated government employees are furloughed and then fired if they are not vaccinated by November. Employees in private companies can be fined, and companies can also be forced to cease operations if they refuse vaccination. In Zimbabwe, it was announced in September that unvaccinated civil servants would have to take their hats.

Numerous cities and counties have announced access restrictions for vaccination refusers in  China are pretty close to mandatory vaccination. For example, in the capital Beijing, the booster vaccination is mandatory for critical workers at construction sites, including cooks, security guards, and cleaners. In Hong Kong, civil servants, teachers, and health workers must get vaccinated against the coronavirus – or pay for regular testing themselves.

In Malaysia, all over 60 and those who have received the Chinese vaccine Sinovac must get a booster by February. In Lebanon, all civil servants and workers in education, tourism, and public transport have had to be vaccinated since January 10. Vaccination is mandatory for public transport and office jobs in the Philippines. It’s not called compulsory universal vaccination – but it pretty much is. Some countries do not formally have universal vaccination requirements. Still, the restrictions on unvaccinated people are so massive that they come close to being mandatory.

Saudi Arabia mandated in May that all public and private sector workers who want to enter a workplace must be vaccinated. Vaccination is also mandatory for entry into government, private and educational institutions. In Oman, vaccination is also mandatory for all workers who wish to enter their workplace. Since June, vaccination has been mandatory for Pakistan’s government employees and private companies.  In Baluchistan province, all unvaccinated people have been banned from entering offices, shopping malls, and parks and using public transportation since July 1.

As of February, all adults in Austria must be vaccinated against the coronavirus. However, vaccination is mandatory for certain occupational groups in many other countries.

Are you planning to leave Germany? Read our comprehensive blog post on this topic. We also offer a deregistration service. Online, in English, with our german address. You don’t have to worry about anything. We are happy to support you!

Please keep in mind that we do our best to provide credible and up-to-date information, but we are not an official advisor (in the sense of the Legal Services Act, RDG) for taxes, legal matters, and the like. Our service does not replace an individual consultation with legal assistance, and we provide digital tools and automated workflows to assist with the residence deregistration and related necessary steps. 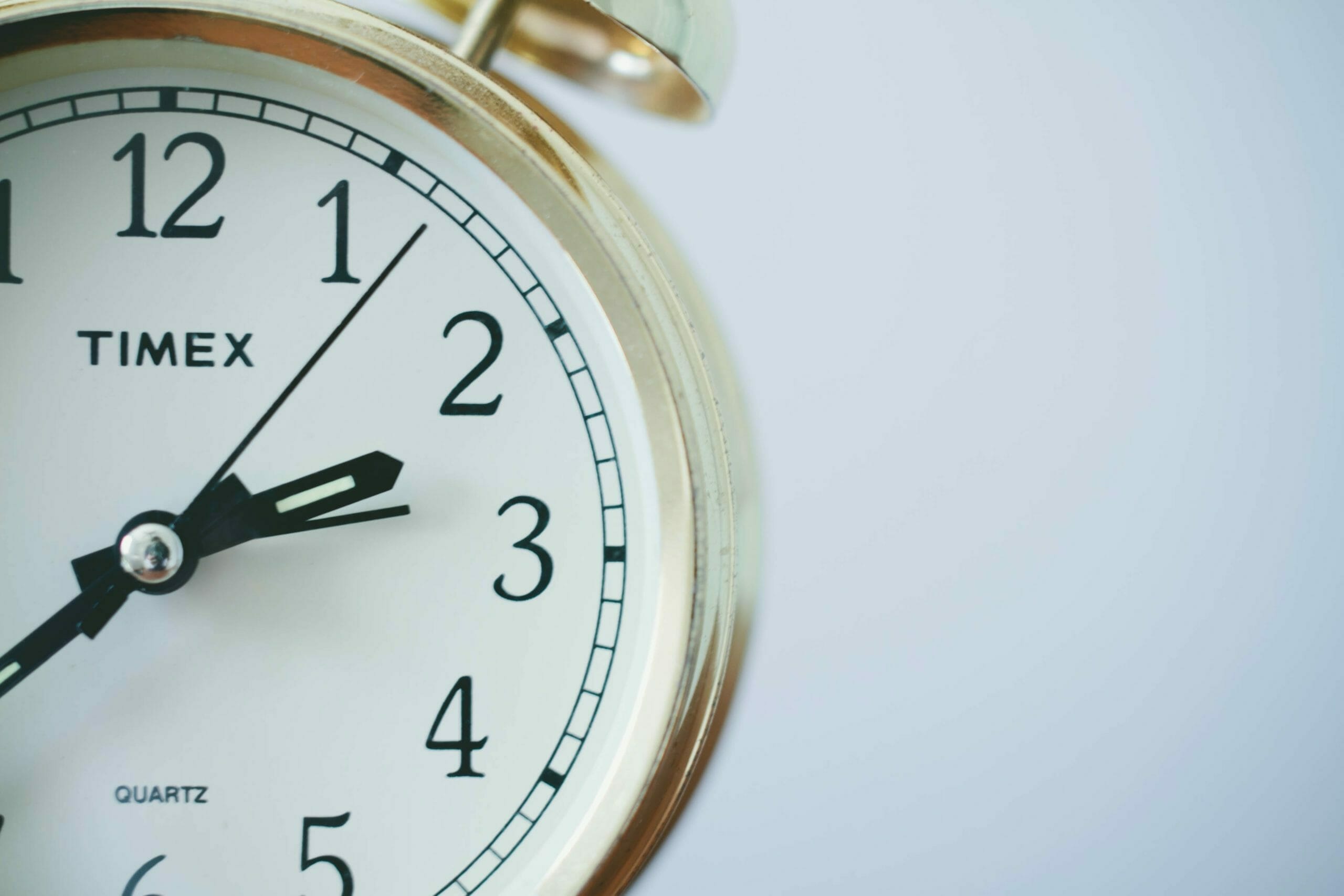 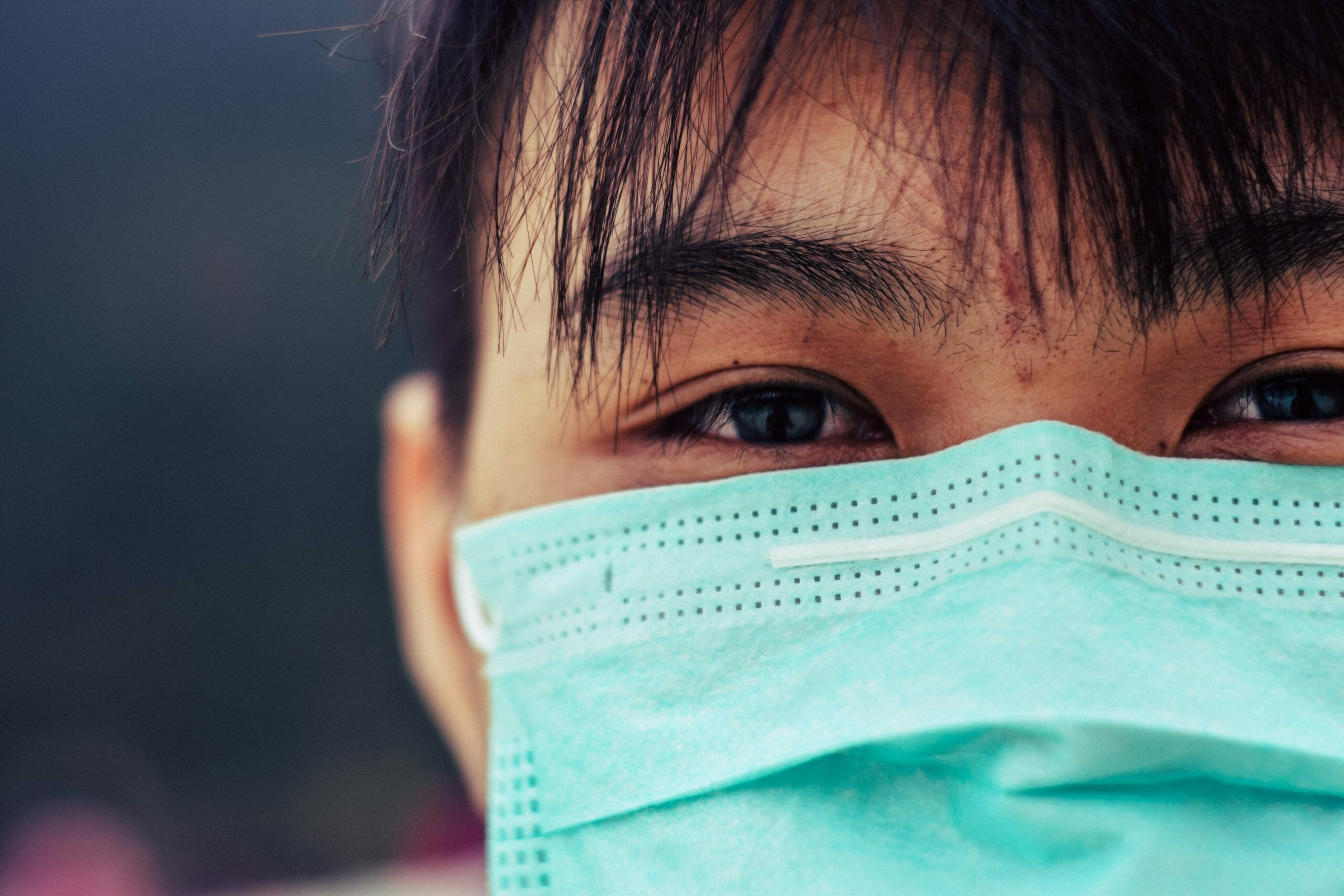 Deregister despite the pandemic 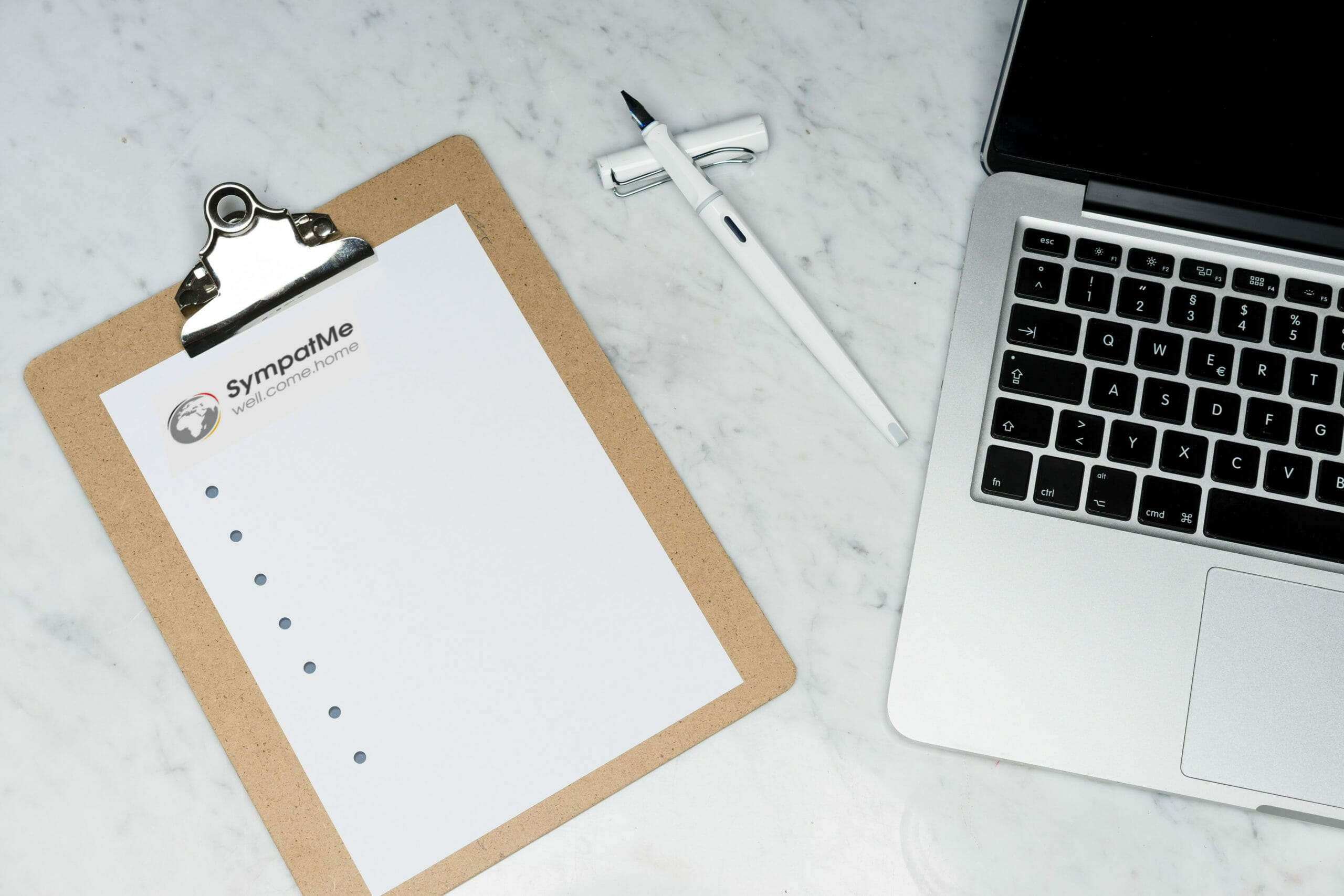 What you need to take care of when leaving Germany? You have spent some time in Germany, and now you decided it is time for… Read More »Leaving Germany: Ultimate Checklist